Seeing I: The Protagonists

Seeing I: The Protagonists 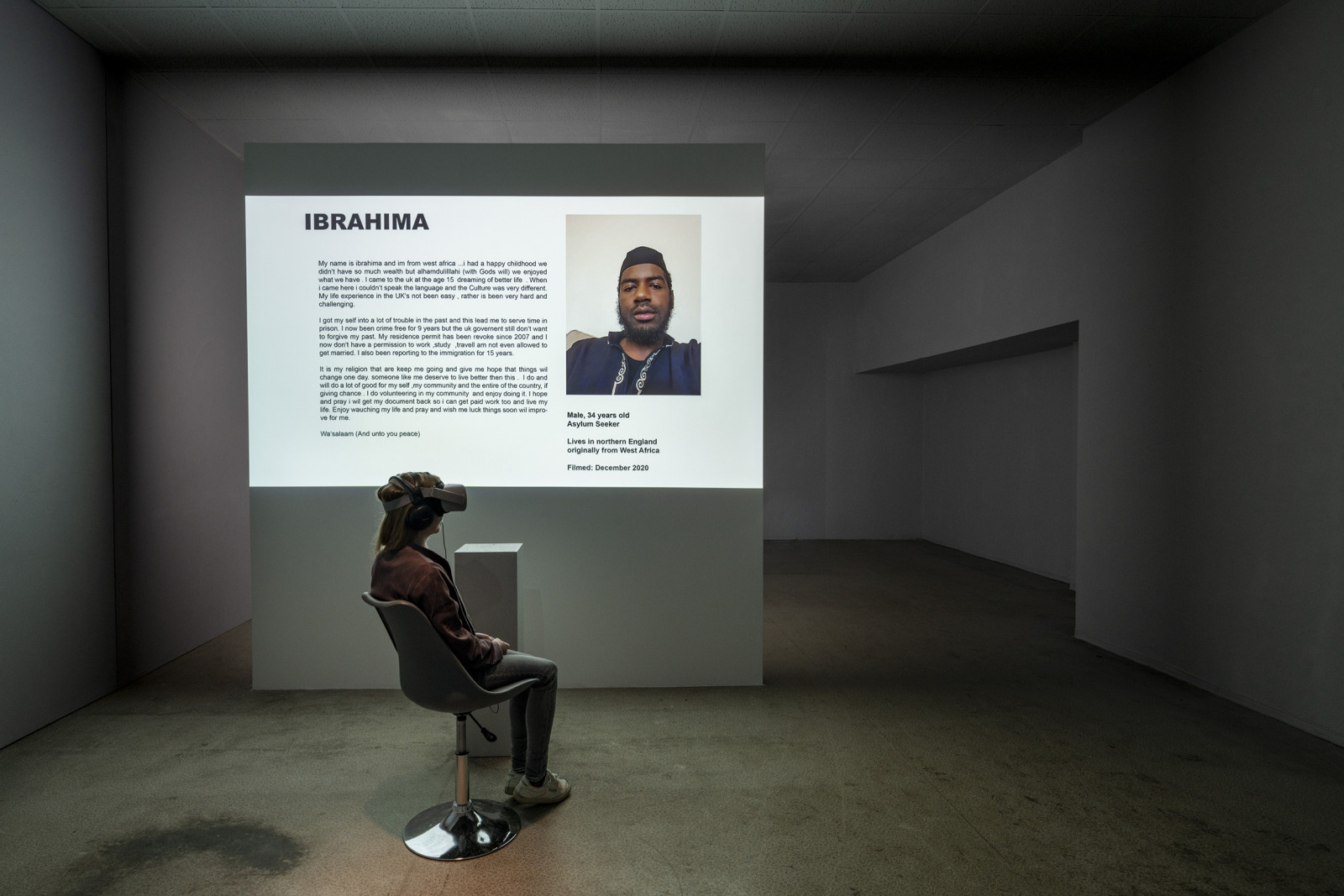 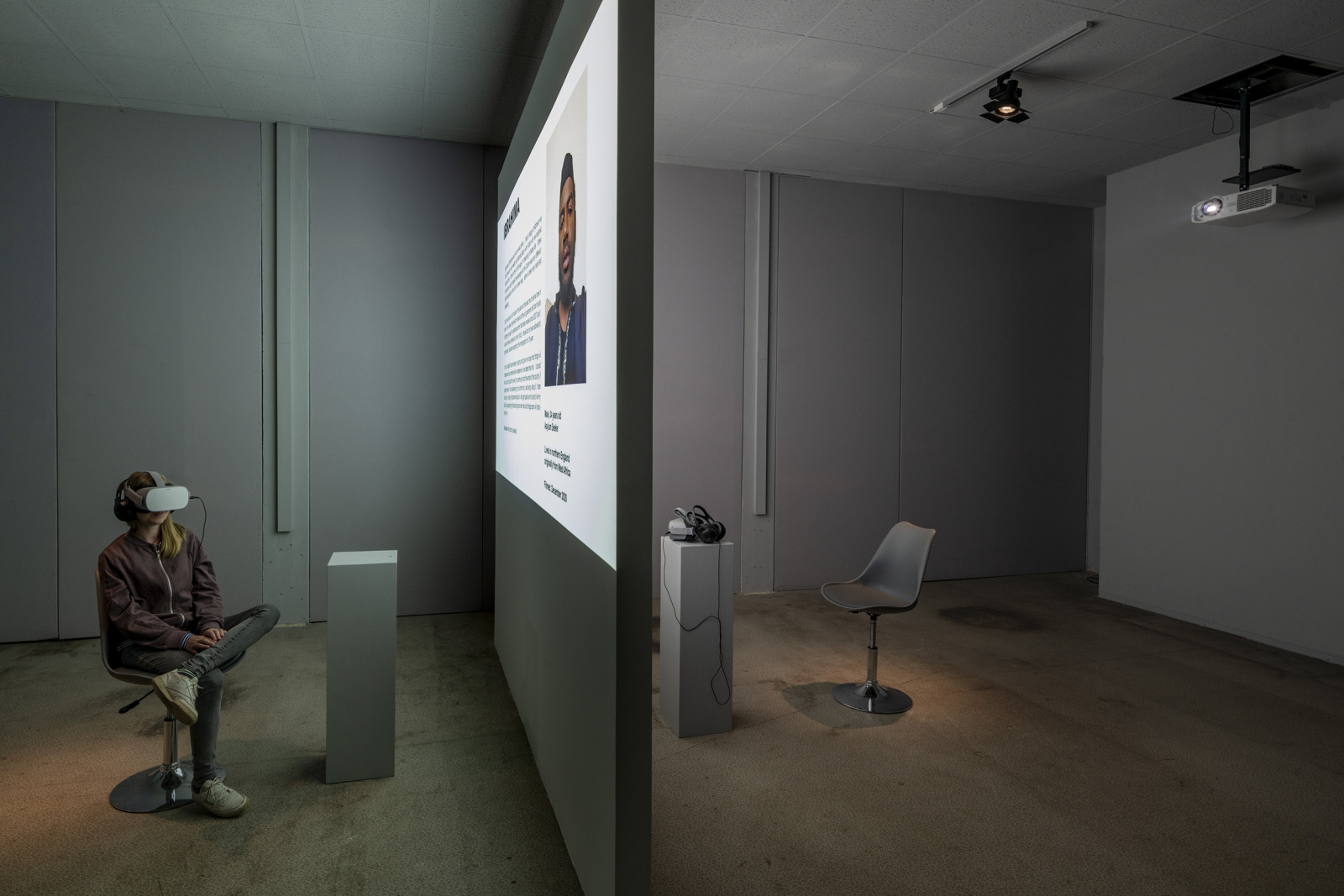 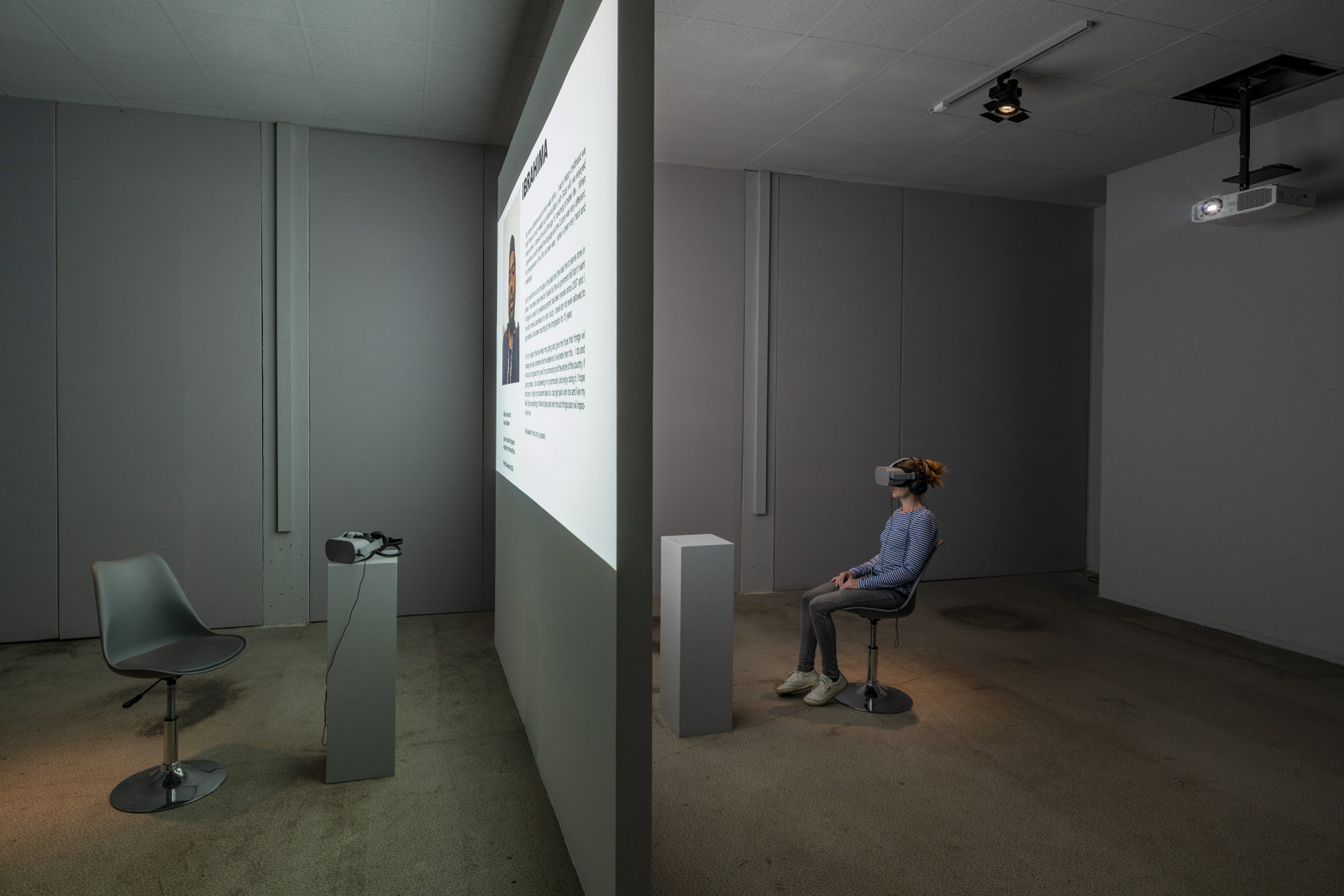 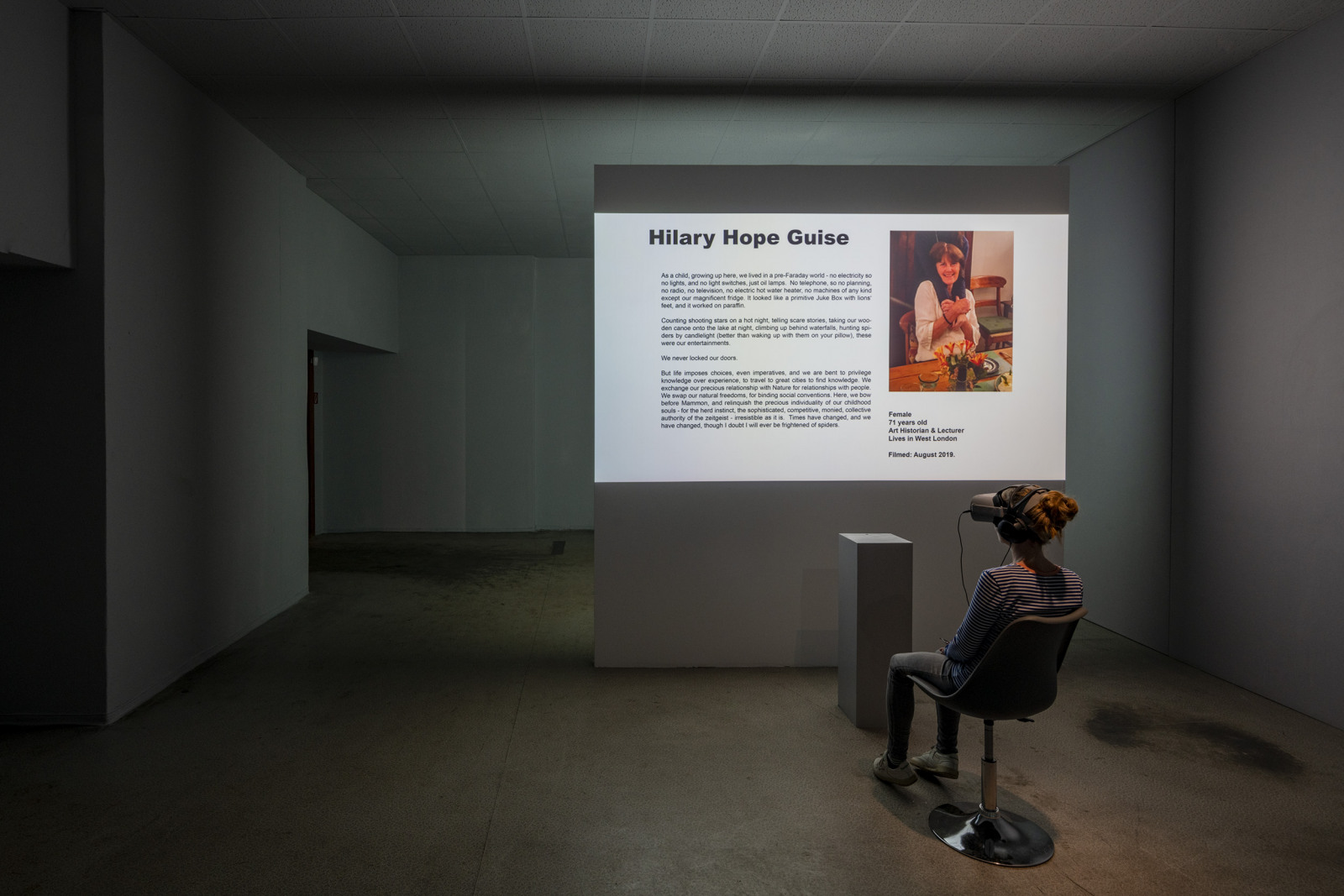 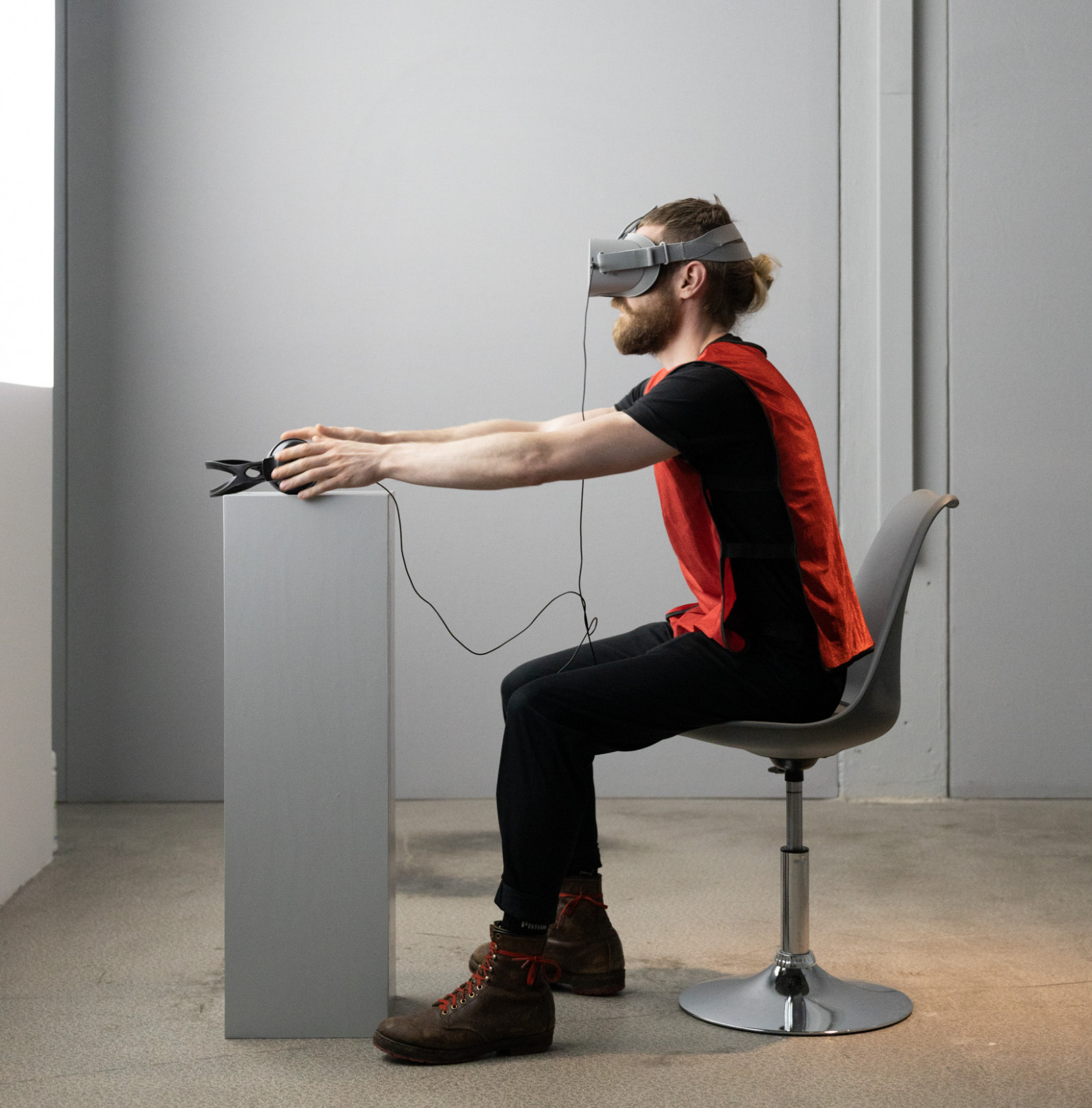 Seeing I is a boundary pushing psychological, sensory-deprivation art performance that examines the very nature and location of the Self, and its relationship to society and technology.

As part of a public installation, for 24-hours a day, artist Mark Farid will wear a virtual reality headset experiencing life through the eyes and ears of another person, hearing only what they hear, and seeing only what they see for a week.

Inspired by Psychologist Philip Zimbardo's Stanford Prison Experiment (1971), Philosopher Jean Baudrillard's Simulacra and Simulation (1981), and Artist Josh Harris' Quiet: We Live in Public (1999), Farid will be isolated in the exhibition space, unable to hear his own voice or see his own hands for the duration of the project. With the only human 'interaction' that Farid will experience being the life of the protagonist - through the VR headset - how will this simulated cohabitation in the life of another displace Farid's own sense of self?

Pre-recorded with a pair of customized glasses, every aspect of the protagonists life will be captured in 360° video and audio; from brushing their teeth, to their commute, their work and social life, and their most intimate moments. Any editing will take the form of self-censorship, as they determine which aspects of their lives they wish to share with Farid and the audience.

Due to the pandemic, Farid developed an additional version of the project called Seeing I: The Protagonists. It invites the audience to carefully witness the lives of two protagonists. The audience can experience 24 continuous hours of the protagonist's lives without any biased editing or artistic choices. Instead, the artist asks the audience to think about the plurality of realities and the things they have in common. None of the represented lives are to be stereotypically explored, but rather to sharpen the view for individual perceptions.

This work was realised within the framework of the European Media Art Platforms (EMAP) programme at Werkleitz (DE) with support of the Creative Europe Culture Programme of the European Union.

Mark Farid is an artist, speaker, and cultural critic, specialized in the intersection of the virtual and physical world, and the affect of new technologies on the individual and their sense of self. Farid’s work embodies hacker ethics, such as privacy policies, use of surveillance technologies and the critique of social, legal, and political models. Farid graduated from Kingston University, London, with a First Class (Hons) degree in Fine Art in 2014, and has since given talks and participated in group and solo exhibitions around the globe. He frequently engages in art and technology conversations, has appeared on Fox News, Sky News, Arte, BBC Radio 4, BBC 5Live, and is an in-frequent contributor to The Telegraph.