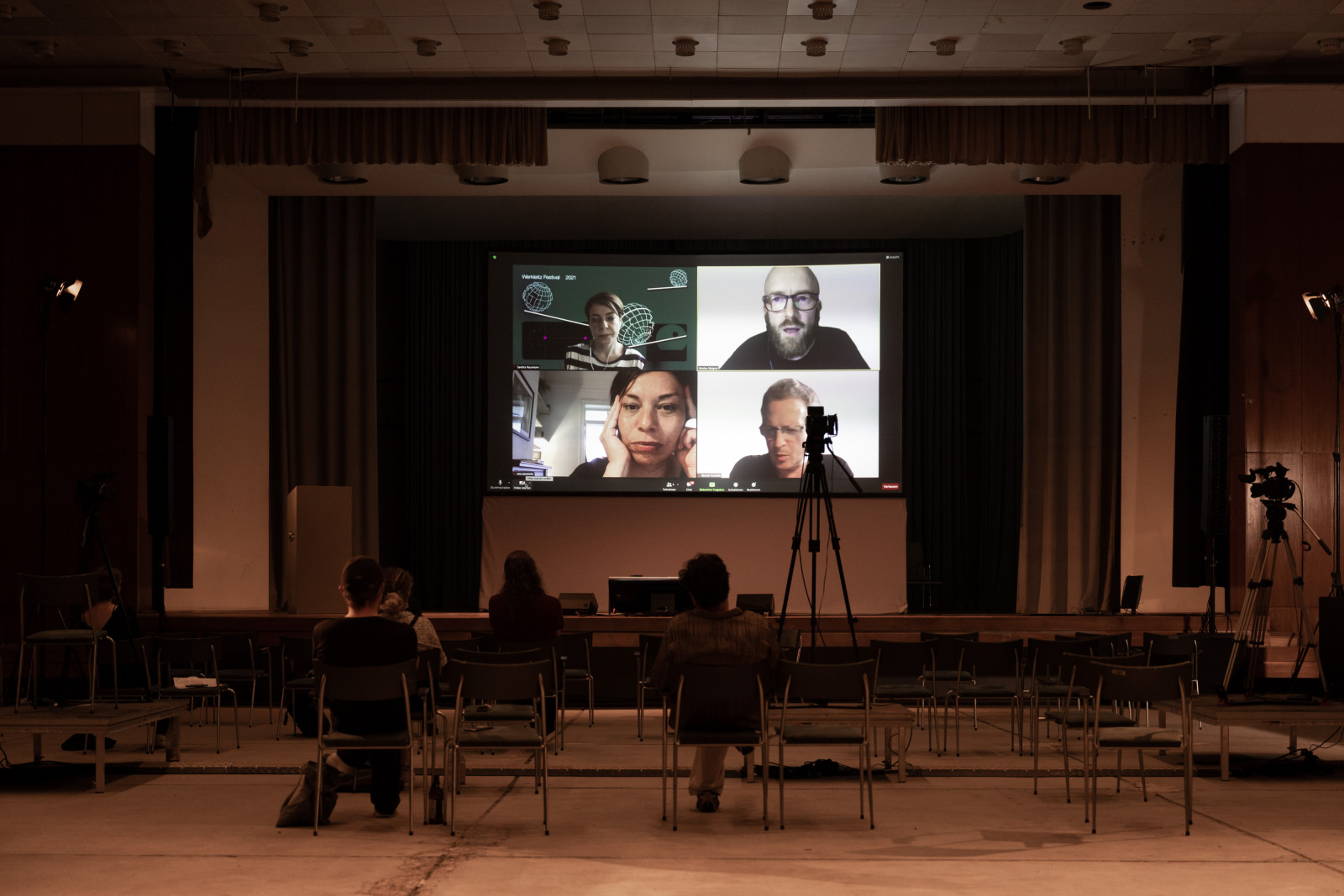 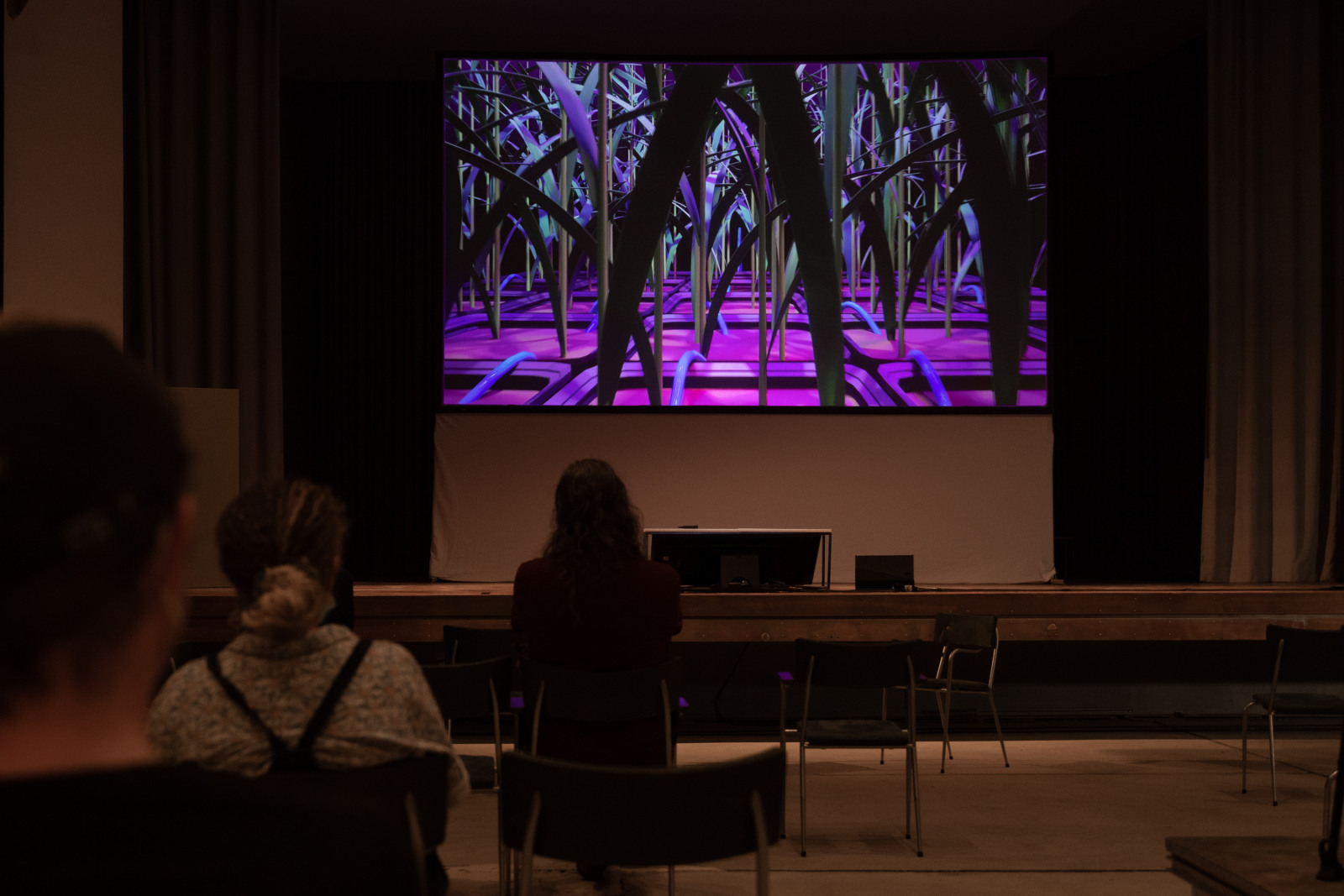 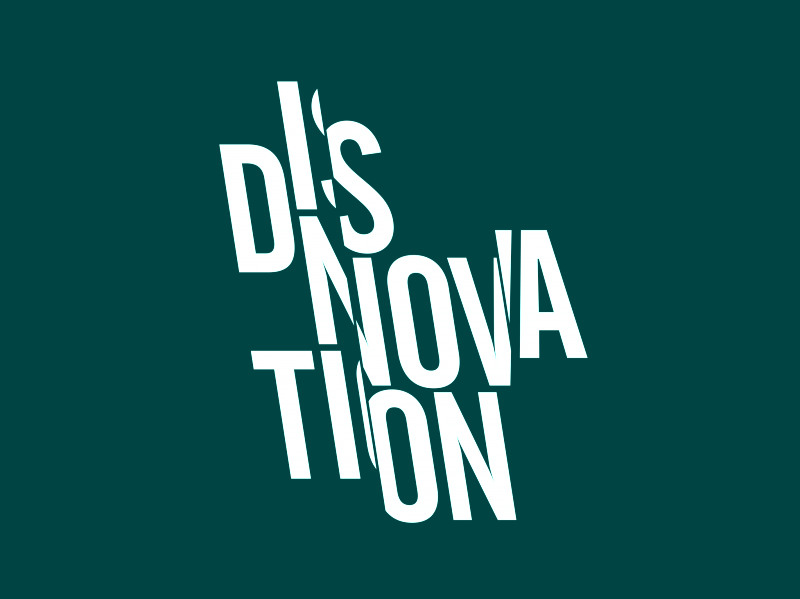 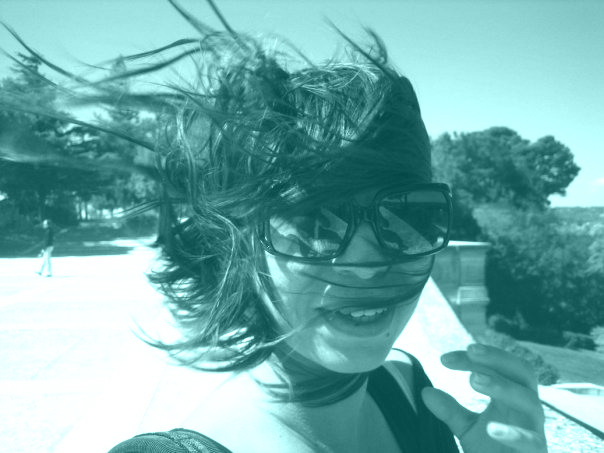 Ana Ascencio is a curator and producer based in Brussels, with a particular focus on art, technology and digital cultures. After several years in Montreal, Canada, where she collaborated from 2007 to 2011 within the team of Elektra, the International Digital Art Festival, Ana was appointed artistic director of the Mapping Festival in Geneva (Switzerland), an event dedicated to audiovisual arts and digital cultures for which she annually developed an extensive programme of exhibitions, performances, workshops and conferences from 2012 to 2019.

Ana continues to collaborate with international organisations such as the BIAN (International Biennale of Digital Arts) in Montreal, for which she co-curated the Swiss artists focus in 2016, and is regularly invited to participate in juries, talks and panels discussions (ACT Center, South Korea; Schiev, Belgium; Mutek, Canada, etc.).