Ecological restoration: In whose image? 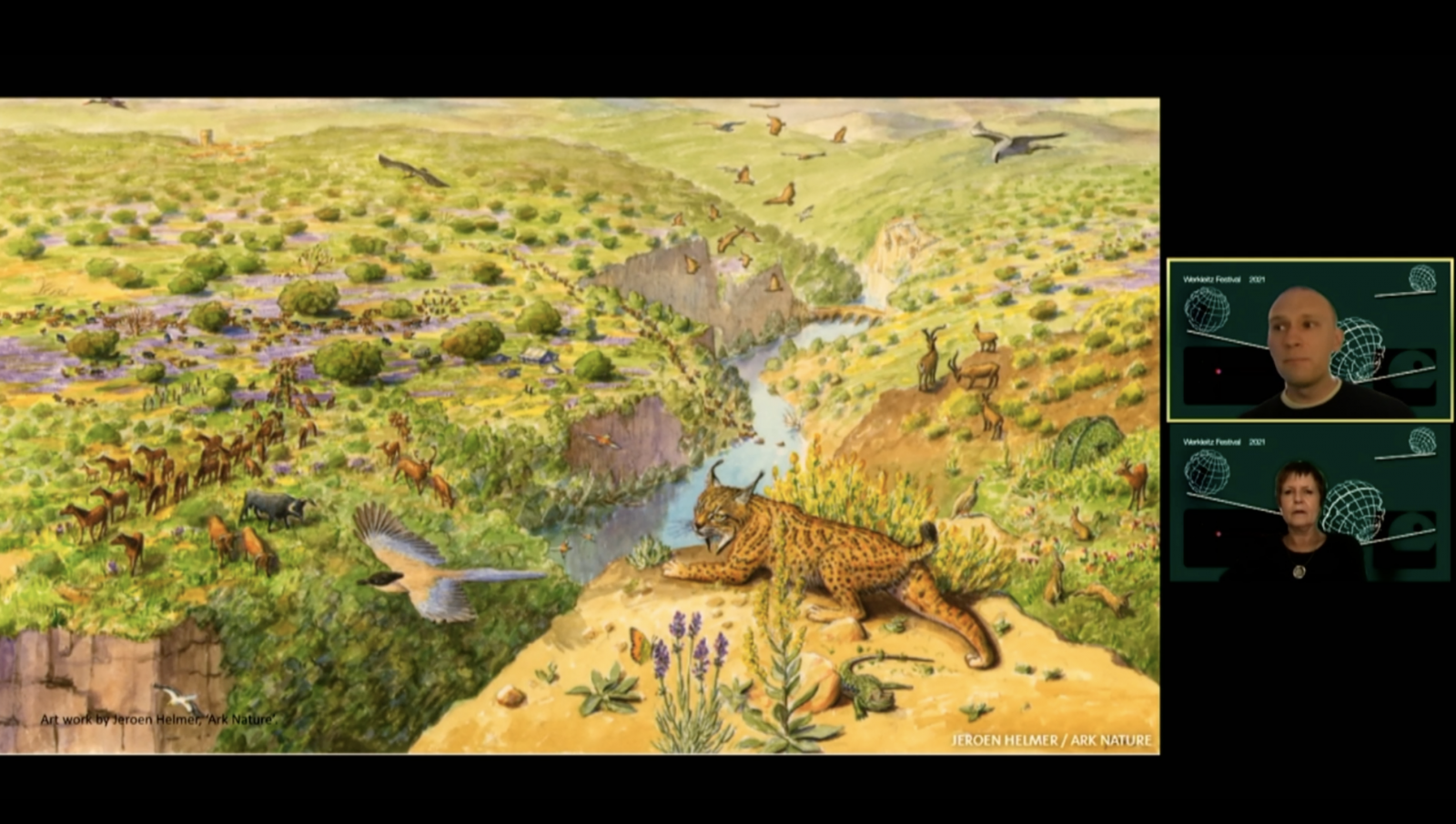 There is a growing consensus that large parts of Europe need to be ecologically restored to deal with climate stresses and avoid the collapse of biodiversity. With new sciences reshaping how we understand ecosystems, new visions are emerging of what a post ecological-restoration Europe might look like. Far from being neutral, these spatial propositions need to be analysed complemented and, in some cases, resisted. Stefan Laxness will present how his creative practice navigates between territory, the built environment, and the individual to explore the consequences of current and future land system changes in Europe. 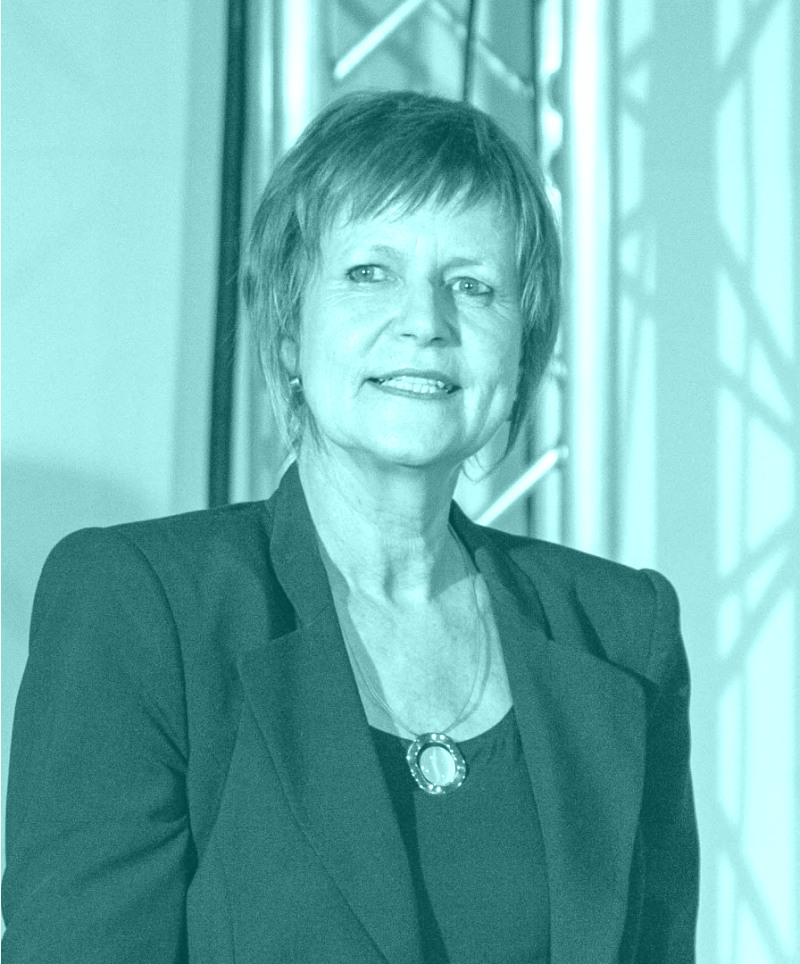 Artistic director of LABoral Centro de Arte y Creación Industrial in Gijón (2016-2021), Spain, as well as a historian, scholar and curator who has focused on media art, science and contemporary art since 1985. She has chaired the Banquet Foundation of Art, Science, Technology and Society (1998-2006) and the Institut of Contemporary Arts in Madrid (2011-2012), and co-founded and co-directed MediaLab Madrid (2002/2006). She also has headed other international initiatives, including the Cibervisión International Festival of Art, Science and Technology at Centro Cultural Conde Duque, CCCD (2002) and at Rey Juan Carlos University in Madrid (1999); the International Festival of Infoarchitecture at the Ministry of Public Works in Madrid (1997); the In Art International Cybernetic Art Festival in Tenerife (1996); and the International Video Forum at Museo Español de Arte Contemporáneo, MEAC, in Madrid (1986/1988). Previously, she coordinated Espacio P (1985-1990), the first independent performance, music and media art space, founded in Madrid in 1981. 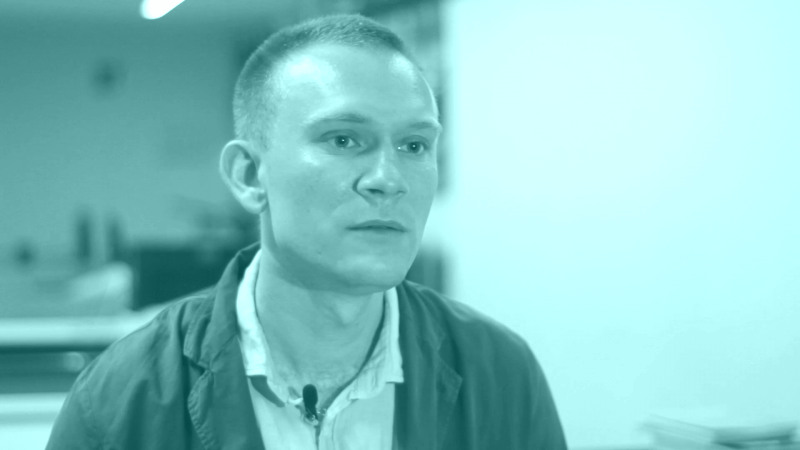 Stefan Laxness is a London based architectural researcher, artist, and former project leader at Forensic Architecture where he led numerous projects, including The Ayotzinapa Case: A Cartography of Violence. Stefan is the co-founder of ‘Pantopia.xyz’, an educational platform for spatial thinkers. His creative practice explores the consequences and opportunities brought about by the climate crisis regarding how we inhabit and engage with our built environment.