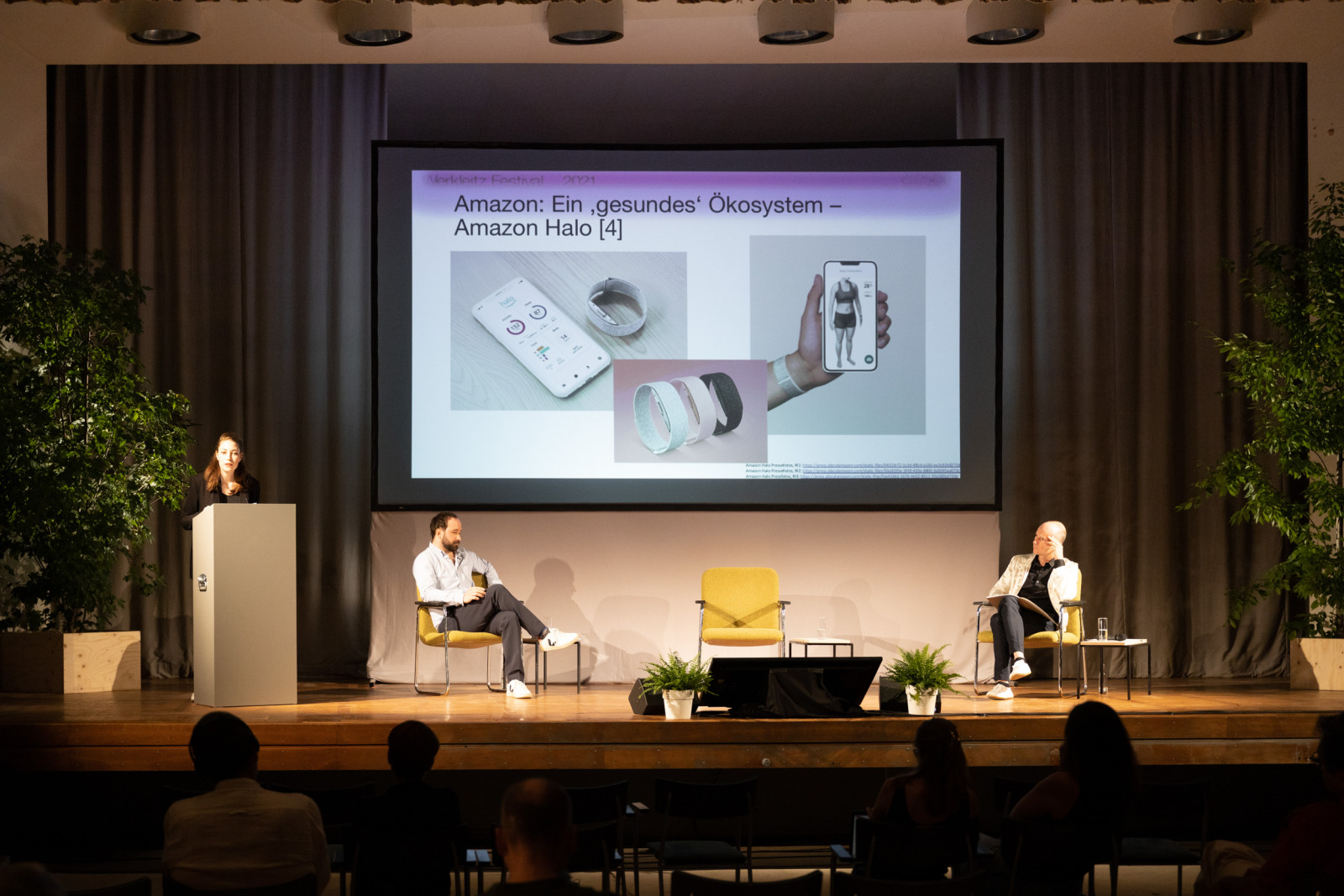 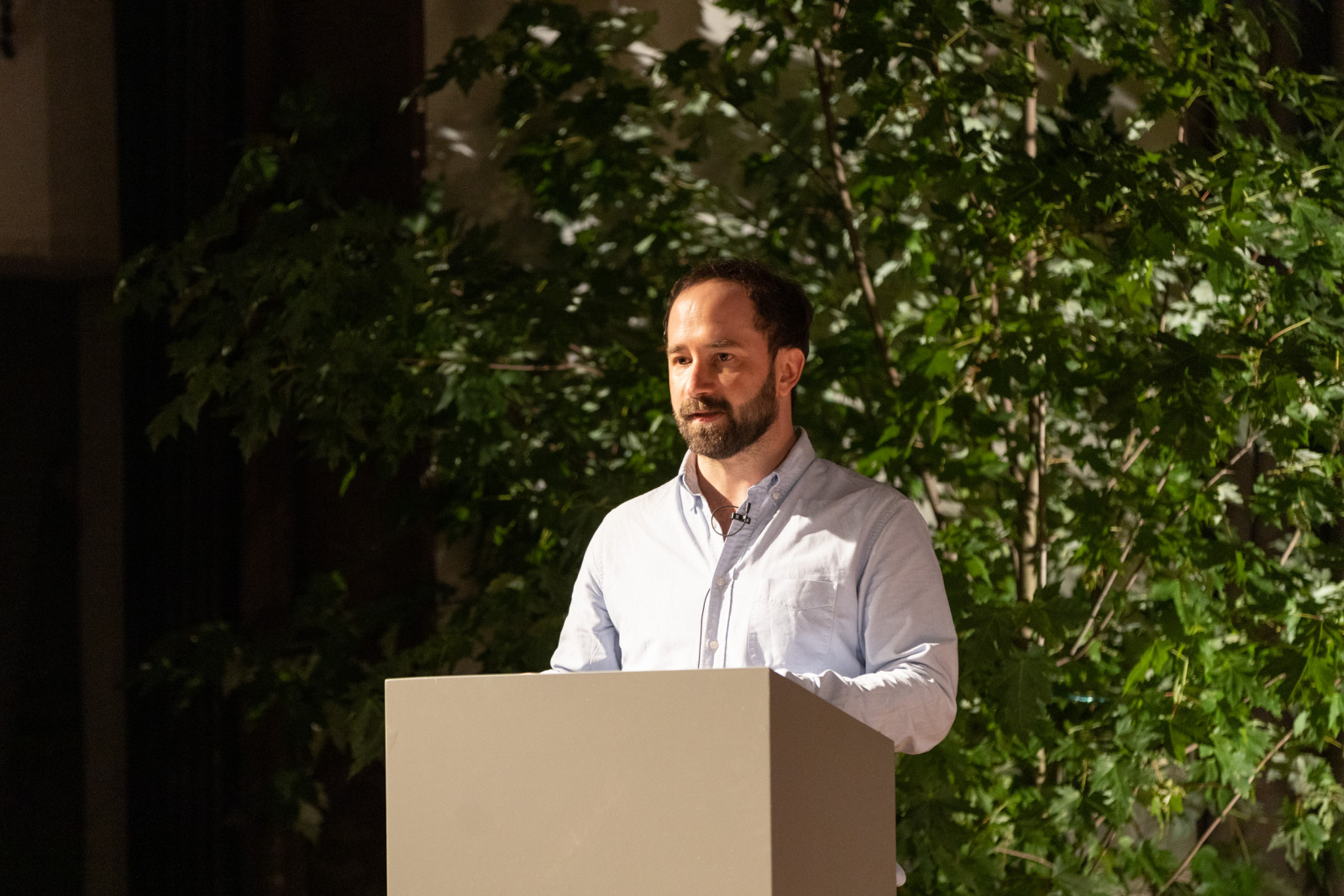 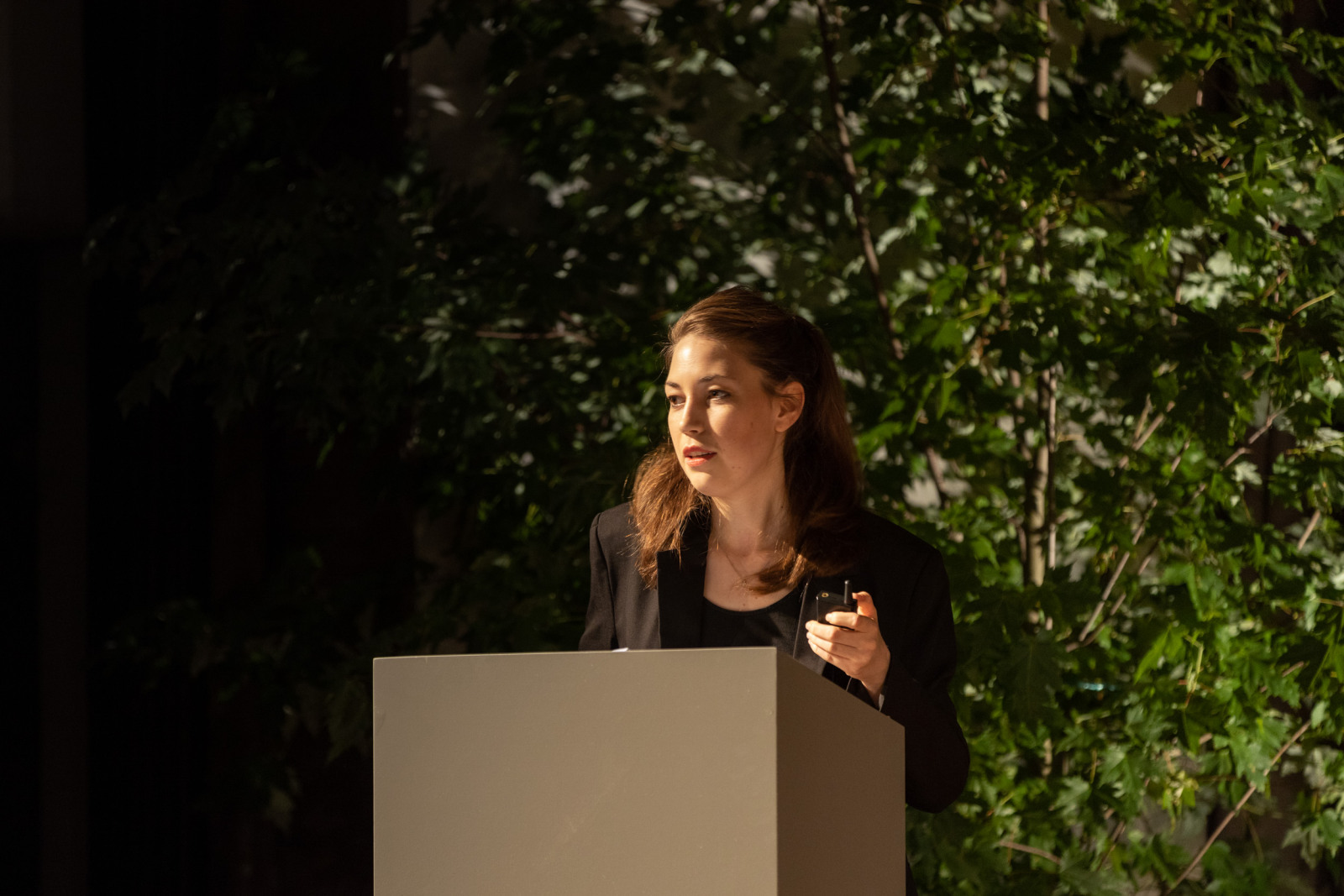 The digitalisation of the entire world will also encompass the human body. In the internet of things the data-generated body has itself become a medium. Gadgets and apps allow for the non-stop tracking of bodily functions, be it the heartbeat, sweat or brainwaves. It is no longer merely about the number of kilometres walked, calories burned or better sleep – but about the monetisation of the desire for self-control and self-optimisation.

Back in January 2019, when the CEO of Apple, Tim Cook, was asked in an interview what will be the most important service offered by his company in the future, he answered unequivocally: “health”. This short response describes not just the goal of a single company, but is – as the philosopher Anna-Verena Nosthoff and cultural studies and economics scholar Felix Maschewski will argue in their presentation – the expression of a powerful monopolistic tendency of Big Tech. IT companies like Alphabet, Apple and Amazon have already discovered health as a research and business field and have been carrying out – especially during the current pandemic – targeted “health studies” with smart watches and other wearable items. The pattern is becoming more and more clear: these devices will develop over time from chic accessories and smart fitness trackers to individual and collective health care tools. In this way, multi-dimensional (self) tracking practices are becoming the norm, the “quantified self” is being turned ever more irrevocably into a “quantified collective”, and what authors call “a society of wearables” is emerging.

The session will be moderated by Timo Daum, an expert in digital capitalism. 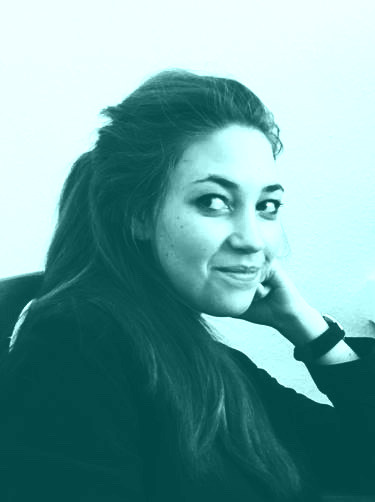 Anna-Verena Nosthoff is a publicist, philosopher and political theorist. She is co-director of the Data Politics Lab at Humboldt University of Berlin and Affiliated Researcher at the Institute of Network Cultures in Amsterdam. She also teaches at the Institute of Political Science at the University of Vienna and researches the cybernetisation of the political and the political consequences of digitalisation.

In addition to academic publications, Nosthoff and Maschewski together regularly write essays on digital transformation, its ideological conditions and political-economic consequences for the Feuilleton of the FAS, Philosophie Magazin, Tagesspiegel, Neue Zürcher Zeitung, Republik and Internazionale, among others. Most recently, they co-authored the book ‘Die Gesellschaft der Wearables. Digitale Verführung und soziale Kontrolle’ [‘Society of Wearables. Digital Seduction and Social Control’] (Nicolai, 2019). 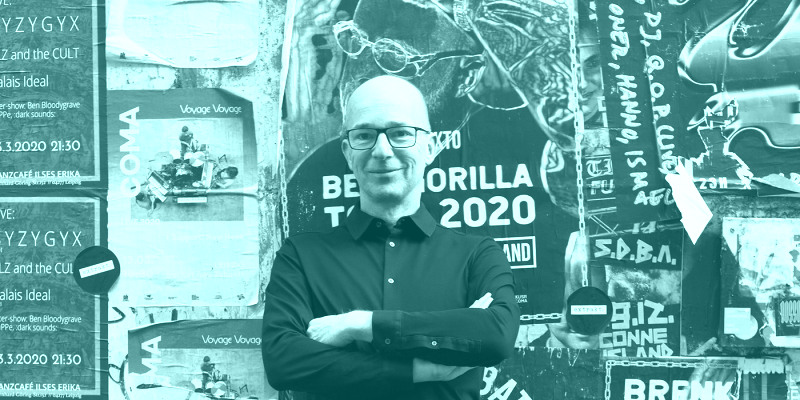 Timo Daum is author and lecturer in the fields of information systems and digital transformation. He studied physics at the universities of Karlsruhe and Hamburg and completed his degree in 1994. He has been working for almost 20 years as an IT developer, online designer and project manager with a focus on the analysis and critique of digital capitalism. For his book Das Kapital sind wir. Zur Kritik der digitalen Ökonomie [We Are the Capital: A Critique of Digital Economy], he was awarded the Friedrich-Ebert-Stiftung’s prize for the best political book in 2018. He is currently investigating the domination of algorithms and data in transportation and the methods of agile management. Daum is a visiting scholar in the research group Digital Mobility and Social Differentiation at the Berlin Social Science Centre. 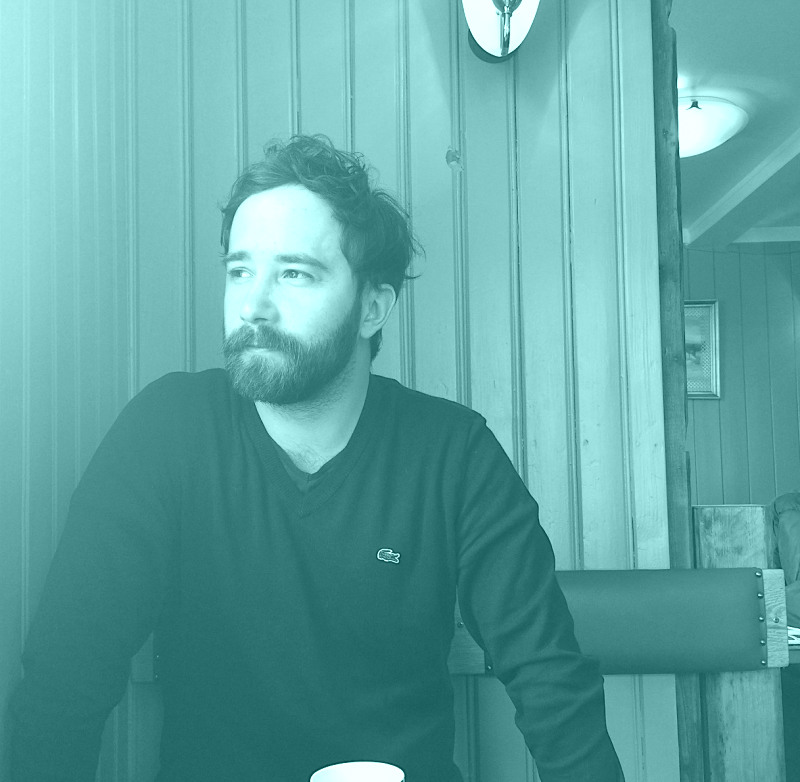 Felix Maschewski is a journalist, literary and cultural theorist and economist. He is a member of the PhD-Net “Das Wissen der Literatur” (Humboldt-Universität zu Berlin/Princeton University), affiliated researcher at the Institute of Network Cultures in Amsterdam and recently lectured at the FU Berlin.